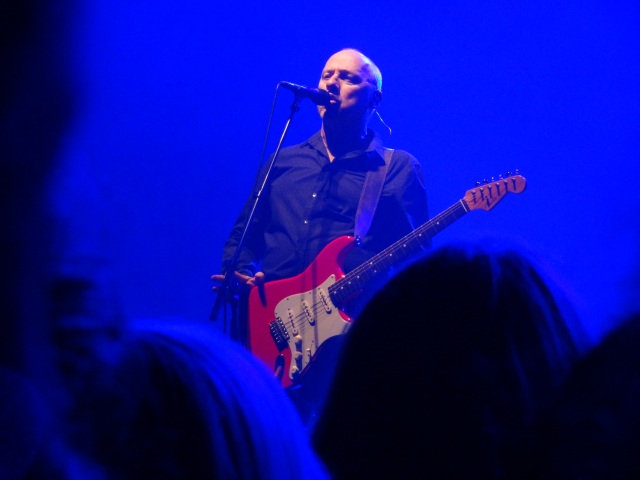 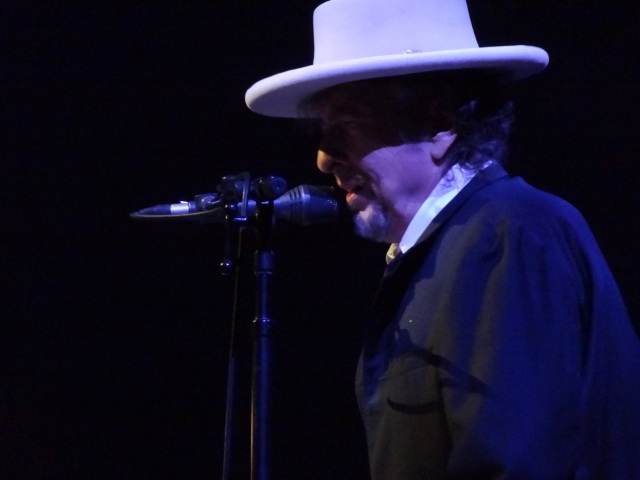 Last night, I went to see Mark Knopfler and Bob Dylan at their double bill concert at Le Zénith in Lille. I enjoyed it (spent too much time and attention on making photos, though), but I also felt – like I’ve been feeling at other concerts also – that particularly Knopfler’s way of celebrating himself as a soloist isn’t really in keeping with the times anymore. His shows still do feel very 80ies, in a way. He will always be my guitar inspiration, his sensitive touch to the guitar is unparalleled. But I am definitely no longer the admiring fan, in speechless awe, as I used to be. Bob’s gig was more down to earth and rocking, even though his voice is really only a croak, nowadays …

I’d flown to Brussels on Saturday, and stayed at a colleague’s place for the night. She works for us in France. We were supposed to go to a wedding of a friend of hers, but we arrived late, saw through the window that it was very formal (we were dressed less formally …), so we decided to just drive into town, have a relaxed dinner and a walk around town. On Sunday she showed me a bit of Brussels, and then I left for Lille by train.

I have really been enjoying drawing on my new iPad. It’s fun, I am having lots of ideas, I think that is really stimulating my imagination. I did some drawing on this trip, too.

Last week, I spent three days at the Munich office. Indira was there again, of course, and that bothered me more than it used to, during these past weeks and months. But other than that, things are going really well. I have restructured my job, I have new ideas on how to go on with my work, I am really extremely upbeat about the way we work, and about what I’ll be doing in the fall. The company is on the right track, the vision that was being presented and discussed in Budapest really inspired all of us. In Munich, there was a lot of activity that relates to the core value that we’ve put together, there is a lot of positive energy. And I am taking that energy into my vacation that is beginning this week.

The only thing that is making these days a little stressful is the fact that I need to do a lot of things for the big trip I am going on in the coming week. I also had some camera issues (I’ll be filming) which Kal helped me solve (with unending patience, I am really grateful to him). But other than that, I am doing really well. I feel like my life is getting back onto a good track.

About The Outer Rim

I am trying to remember my life. By posting about it. Starting January first 2011.
View all posts by The Outer Rim →
This entry was posted in City, Entertainment, Job, Life, Music, Photos and tagged bob dylan, concert, lille, live, mark knopfler. Bookmark the permalink.
%d bloggers like this: